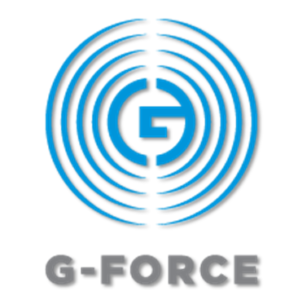 There are many Telos-type phone hybrids out there now.  Many of which are in the ever increasing hands of free-lance personel. The proliferation of portable low cost / high quality mixing boards by companies such as Mackie Yamaha, and Sampson, (among many others) have become the standard in the free-lance world.

Depending on your console’s design, you can achieve mix minus one of two ways.

Method 1 – A "broadcast-like" mix minus setup

A modern broadcast console is equipped with two or more outputs.  Typically they’re labeled "Program", "Audition", and "Utility"(The latter could be named "Mono", or "Telephone").

The "Program" button (when activated) sends audio to the transmitter for broadcast.  It is what the listening public hears.

The "Audition" and "Utility" busses feed their own respective outputs, and are used for a variety of tasks.  Usually they are used for "Mix Minus" purposes.  If you are unfamiliar with "Mix-Minus", read Telos Systems’explanation of this subject.

Portable mixing boards differ from standard broadcast consoles in that there is usually no "Program" or "Audition" busses.  What these boards do have is some type of "Aux send" or "Effects" controls, which feed an "Aux" or "Effects" output on the back of the mixer.  The Aux/Effects output is totally separate from your main (left and right) outputs.  They make perfect "mix minus" outputs. (See graphic below.)